It’s January.  That means Iver is three months old and winter has started here in Nova Scotia.  So far it has been fairly pleasant (we are only a week or so in) and I’m confident that there is no way that it can be as bad as last winter.  My kids cross country ski, thanks to my neighbour, so they often disappear for hours at a time only to reappear for food.  It’s then that I can corner them in the house and make them complete an hour or so of school before they are off again.  The baby sleeps anywhere.  Right now he is under their craft table in a tupperware lid covered in blankets, left to slumber after the girls lost interest in their game of house.   When he wakes he’ll look around, smiling and kicking, wondering where they are and when he sees me instead he’ll instantly smack his lips in anticipation.  I’m not sure if it’s his personality or the fact that he’s the fifth that makes him so relaxed.  Maybe both.  Lewis got his first real sickness last week and was wandering around delirious in the middle of the night looking for the bathroom.  When we put him in bed with us it was like sleeping with lava.  Sweaty lava.  And so goes January. 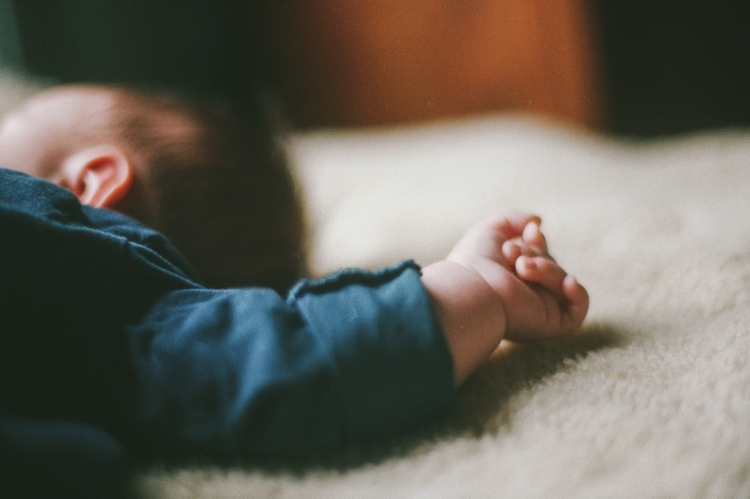 I live in Nova Scotia with my five children and Husband on a farm by the ocean. I share a bit of my life here mostly in the form of film photographs. I've been a birth doula for over a decade and I pretend to be a decent gardener. Please feel free to contact me by email. nearer.still@gmail.com http://vsco.co/lolabrown/